How To Make An Electric Scooter Go Faster?

How To Make An Electric Scooter Go Faster?

Electric scooters are become more and more popular and favoured by people all around the globe. Thanks to their ease of use and low maintenance when compared to other methods of transportation. They are comfortable, light-weight, and not too difficult to maintain.

However, there is one detail that tends to leave some people hanging and wishing for more; we are talking about their top speed.

While scooters are amongst the easiest to drive vehicles, and keep becoming more accessible, their top speed average relatively low.  (15-30mph)

This is not an issue for most people, because it’s way faster than going by foot and about the same speed as bicycle. In my opinion, electric scooter pros outweigh this “disadvantage” by far. But, it is still worth mentioning.

And, since many of us could use with a little bit of extra speed, we might as well learn more about it.

So, let’s delve into this article to discover whether or not this feature can be upgraded and how to do so.

What Is The Top Speed For An Electric Scooter? 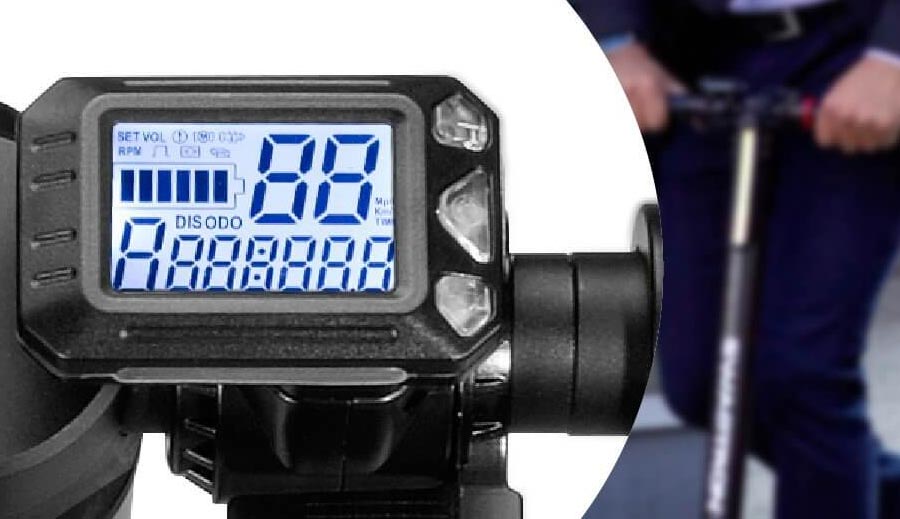 Before speaking about top speeds and the average, it is important to point out a few things.

Ok, I understand you… you still want to increase your electric scooter top speed!

The top speed for scooters depends on the model and the manufacturer. That’s because some brands cater to a certain audience; and each model is aimed towards a specific niche, be that speed, comfort, safety, or any other feature.

With that out of the way, we can start analysing for a position where we can place a solid average for top speeds in scooters.

A list for the best electric scooters can give you a good idea on how to set averages for certain features such as top speeds and ranges per charge.

A good average range for seems to be around 15mph to 20mph, with those above the said range being considerable as very fast scooters.

Now, as you can see, the average top speed isn’t that slow either. The slower end of that spectrum is still the average speed for cyclist.

However, you can still find some scooters, like the Works Electric Rover BR2, that break the average. The said BR2 actually reaches a 35mph top speed.

That is more than twice the speed of an average cyclist!

When you compare to that to other similar methods of transportation, you can see why the electric scooter is becoming more commonplace.

While you read the speeds, it is worth mentioning that the most expensive scooters circle the $5,000-$6,000 range (like the BR2). And, you can still get a 20mph scooter for a few hundreds of Dollars.

Even with respectable speeds, it must be understood that some people just can’t get enough.

Some are simply born for the excitement of driving fast, and others have little time to reach their destinations and require quicker transportation.

In the spirit of helping every scooter user around the world, those voices must be listened as well since everyone deserves to get the most out of their vehicles.

As such, here you can find some tricks for your scooter to become faster:

What makes any electric mechanism work faster is how much power is going through it. By increasing the voltage running through your scooter, you will make its motor work faster.

To do this, you can simply replace your battery. You can change your current power source for one with more power to make your scooter faster. However, be careful because doing so can easily break your scooter.

Another way to add more power is to literally add another battery. Two batteries will not double the speed, but you will be able to keep a max speed for a longer period of time. If you remove the speed limiter, you can definitely see the change in speed.

Yes, you can even complete a two-battery circuit with a third one. It’s not even as hard as it sounds! However, I don’t know where you going to fit 2 extra batteries.

Sprockets don’t cost a lot and are fairly easy to work with.

By rewinding the coils for a brushed motor, you can decrease how many windings happen per coil.

The result is more revolutions per minute and less torque.

However, be extremely cautious with this one, as this is an advanced modification with dangerous implications for your motor and vehicle.

Always make sure everything works perfectly after you’re finished so as to not risk your scooter or –even worse- your life.

Is It Safe To Remove The Speed Limiter? 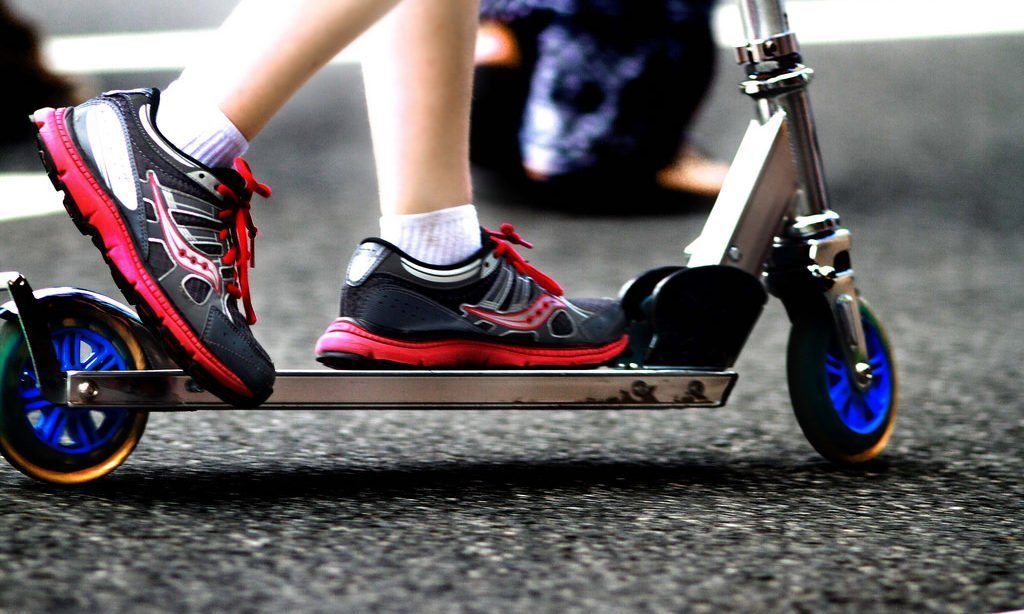 It’s easy to see the speed limiter as the most dreaded enemy of speed.

It’s right there in its name!

However, this is a more complicated modification, which is why we left it for last.

While the speed limiter is indeed the nemesis of driving quickly, it was installed for a reason.

The objective of installing a speed limiter is safety before anything. However, hand-in-hand with safety, we have the law.

You see, speed limits are a thing for all kinds of vehicles when it comes to commuting; this holds true for cars, buses, bikes, and even bicycles in some countries!

As such, it is important to understand that, while a speed limiter can hinder your attempts at reaching your dreamed speeds, it was installed due to a perceived necessity.

The overall rule of thumb here would be that, if you can maintain a reasonable speed when commuting, then it is probably safe enough to remove the speed limiter for when you’re on a lonelier road or need to travel a bit faster.

If you have any other tips how to make an electric scooter go faster, just leave the comments below! Thank you.

Hi, my name is Tom and I’m the guy behind scooterpartner.com.
I was looking for an electric scooter myself and realized that there are so many questions that I couldn’t find the answers to. That’s how I decided to establish this website and share the knowledge that I already have. This website is a go-to resource for people who are interested in buying an electric scooter for their daily commuting. I hope you find it useful!