Electric Scooter vs Hoverboard. Who Wins?

Electric Scooter VS Hoverboard. Who Wins?

Nowadays, it is easier to see people using electric scooters and hoverboards around the streets in crowded cities. Electric scooters and Hoverboards aren’t just toys for kids and teenagers anymore. These vehicles became legitimate forms of urban transportation.There’s a whole wave of new vehicles which are strong enough to support an adult’s weight, and they already have time being used as transportation.

Both of them compete in sales. Electric scooters and hoverboards are a hot topic on the market, making it really difficult for many people to decide which one they should buy.

Understanding the differences between the two of them might be confusing at first; and, while there are still some variations between them, they both carry the same capabilities and will get you from point A to point B.

Which one is faster: electric scooter or hoverboard?

Maybe hoverboards can be faster than walking, but are they worthy enough for someone who looks for speed?

Knowing the fact that Hoverboards are meant to run on reasonably smooth terrain, you have to be really careful with each little bump that can throw off your balance. Most models of hoverboards offer a similar range, and they can go from slow speeds of 2 mph up to 10 mph, with a few models going just a bit higher (Going around 12 mph).

An electric scooter for children can easily go up to 15 mph.

And, while that’s already more than hoverboards, the average electric scooters go up to 30 mph while other electric scooters for advanced users and those who are more adapted to the vehicle can run at a speed of 45 to 50 mph.

According to analyses, since Electric scooters sell more, because the higher demand is matched by the fact that there is a higher amount of them being produced, the prices of electric scooter decrease a bit more.

The average electric scooter remains in the three digits price (they stay around hundreds of dollars) while many of the most advanced hoverboards can even cost a thousand dollars, but their average price goes from $100 to $400 just like Electric Scooters.

What’s the difference? You can get a cheaper Electric Scooter while still being an excellent vehicle for you.

Which one is easier to use for a begginer?

Electric scooters are easier to use.

There are no doubts that electric scooter is easier to use. First of all, electric scooters are more stable and it’s much easier to keep up the balance. They are no different as kick scooters, where many kids drive around the neighborhood. In contrast hoverboard, it requires more balancing skills and in your very first attempts it’s pretty easy to get injured.

Just enter “hoverboard fails” on youtube and you’ll know what I’m talking about….

Range or distance without charging 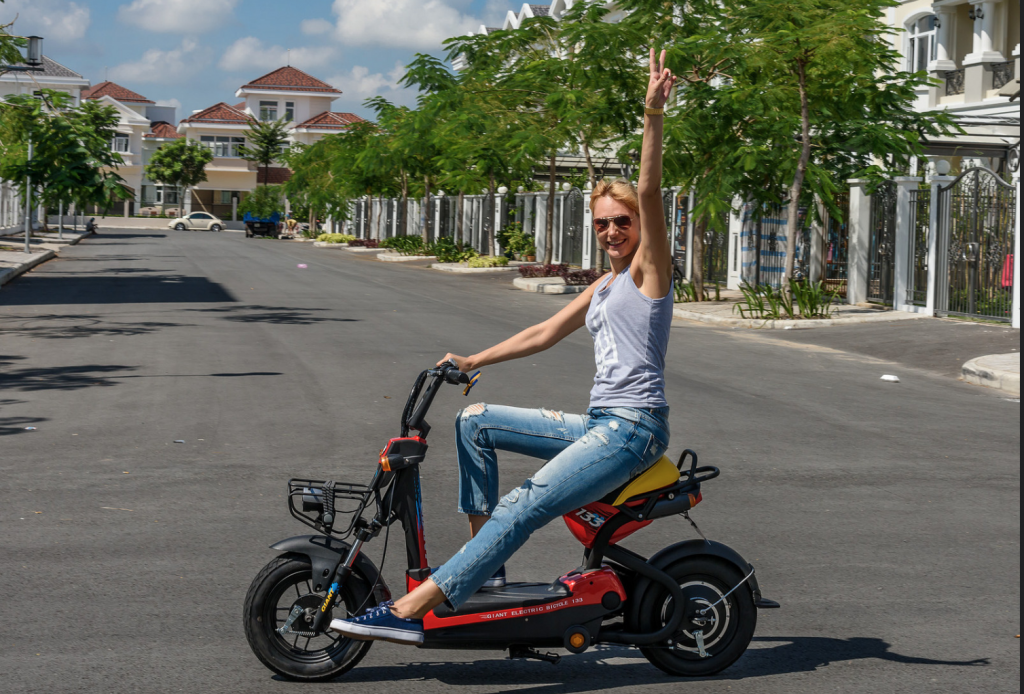 How much hoverboards and electric scooters can travel in one charge depends upon multiple factors, like rider weight, the terrain it’s being used on (how smooth the terrain you are driving through is, along with how steep), the capacity of the battery, whether you are continually going forward or starting and stopping multiple times, and the temperature -hot temperatures mean that the battery will probably drain faster.

Electric scooters, in their standard test conditions, can travel up to a max range of 20 miles. The average travelling range of an electric scooter is up to 15 miles, and those recommended for beginners can even go up to 9,5 miles. More professional electric scooter might even go further than 20 miles.

As for final thoughts, even though they are both great, and might have different purposes, many customers would go out and pick an electric scooter; they can get you faster from point A to point B.

Unlike hoverboards, there are plenty of great electric scooters available for an affordable price, meaning that you will be satisfied if you go for a $150 Electric Scooter.

In terms of safety, the electric scooter is more safe to use. It is easier to stop if there’s an emergency.

But, unlike Razor who offers their products for both children and adults, Glion Dolly designs their scooters strictly for grown-up adults.

Where did all these electric vehicles come from?

Electric vehicles became popular when Earle Williams planned to turn the old traditional cycle which was powered by fuel, into an electric powered scooter which he called the Par Car.

These electric vehicles were designed in a way to bring comfort and ease while moving, making the rider enjoy the sense of independence and freedom that comes from mobility.

Both kids and adults use them, they fit them incredibly; whereas kids use them to play and have fun, the opportunities for adults are unlimited.

The hoverboard is a relatively recent invention, it could be defined as a two-wheeled scooter or -to be more precise- a self-balancing electric scooter or Segways (without the handle), commonly referred to as “hoverboards” by the general populace.

The Electric Scooter is a powered stand-up scooter; older versions used a small utility gas engine, while nowadays they use an electric motor.

They are designed with a large “deck” in the centre in order for its user may stand.

Electric scooter and hoverboard both came to the world giving an environmentally safe alternative in comparison to other types of transportation if you want to travel shorter distances.

They do not require expensive gas to use, which makes them more accessible than a car or an SUV. Yet, they still cost just a fraction of the cost of a traditional vehicle, making them a must see if you’re going for more affordable transportation

Even though many hoverboards and electric scooters function similarly, and on many occasions are referred to by the same name, they do possess some differences.

Does an Electric Scooter Need License?

Prev Next
Leave A Reply
Cancel Reply
About me 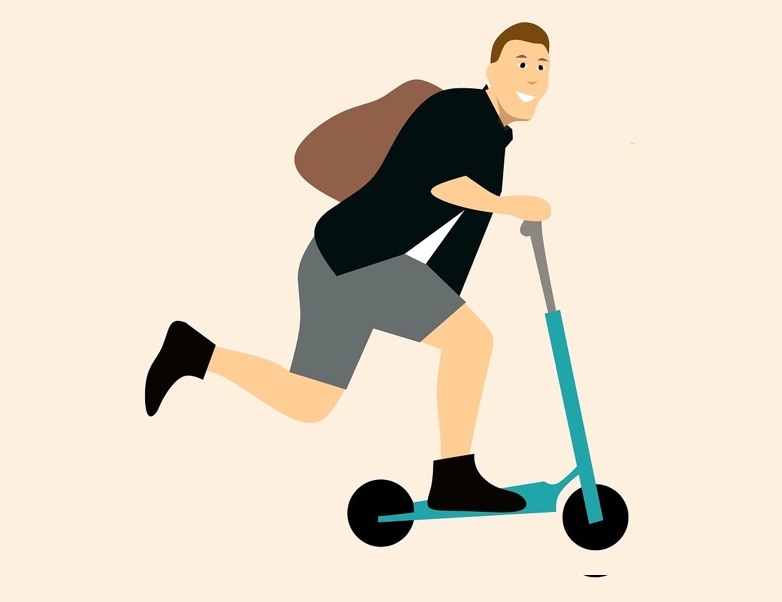 Hi, my name is Tom and I’m the guy behind scooterpartner.com.
I was looking for an electric scooter myself and realized that there are so many questions that I couldn’t find the answers to. That’s how I decided to establish this website and share the knowledge that I already have. This website is a go-to resource for people who are interested in buying an electric scooter for their daily commuting. I hope you find it useful!